New addition to the University of Indianapolis community, Joy’s House, works with both people who need care and the caregivers. The house, located on Castle Avenue, provides “a safe and engaging place for adults who can’t be by themselves during the day,” according to Associate Provost and Executive Director of the Center for Aging and Community Ellen Miller.

According to “Caregiving in the U.S.,” a 2015 research report by the American Association of  Retired Persons (AARP), an estimated 43.5 million adults, or about 18.2 percent of the population, have “provided unpaid care to an adult or child.” According to the same research report, 34.2 million Americans have reported to providing “unpaid care” to an adult in the prior 12 months. With this statistic continuing to rise, according to AARP, the need for adult day care centers is ever growing.

“They [Joy’s House staff members] refer to their clientele as guests, so it’s very much a home-based kind of model,” Miller said. “They serve guests, but also a huge part of what they do is support the caregivers who are bringing their loved ones.”

According to Miller, Joy’s House has been a process that has been two or more years in the making. The idea of Joy’s House coming to UIndy arose after it was learned that the Southport Adult Day Center, with which UIndy had an affiliation, would be closing its doors. Miller, along with the director of the Southport Adult Day Center and President and CEO Tina McIntosh, realized that this would leave a need for an adult day center on the south side of Indianapolis.

“It was kind of this perfect storm of circumstances….’” Miller said. “Joy’s House—the actual house they are located in—the university owns. So we arranged for us to have them lease the space and then participated with them in some of the renovations. It’s been much more challenging than any of us thought it would be from the start, but it’s really worth it.”

McIntosh sent out an “all-points bulletin”  near the end of renovations,  asking for assistance from the community to help finish the process. McIntosh said that she was extremely impressed with the faculty,  staff  and students who came to volunteer their time.

“They just had a different energy and passion and interest in what we were accomplishing here, and it could have not gotten done without them,” McIntosh said. “We wouldn’t have done this without UIndy.”

Now that the renovations are complete, and Joy’s House is fully operational, McIntosh hopes to continue the partnership with UIndy by involving students. McIntosh said that Joy’s House is always looking for volunteers in any way possible, whether that would be volunteering outside on the grounds or inside with the guests.

“If someone wants to volunteer, they can go to the website [joyshouse.org], call the office and speak to Mandy or stop in. We are open Monday through Friday, 7 a.m. to 6 p.m.,” McIntosh said. 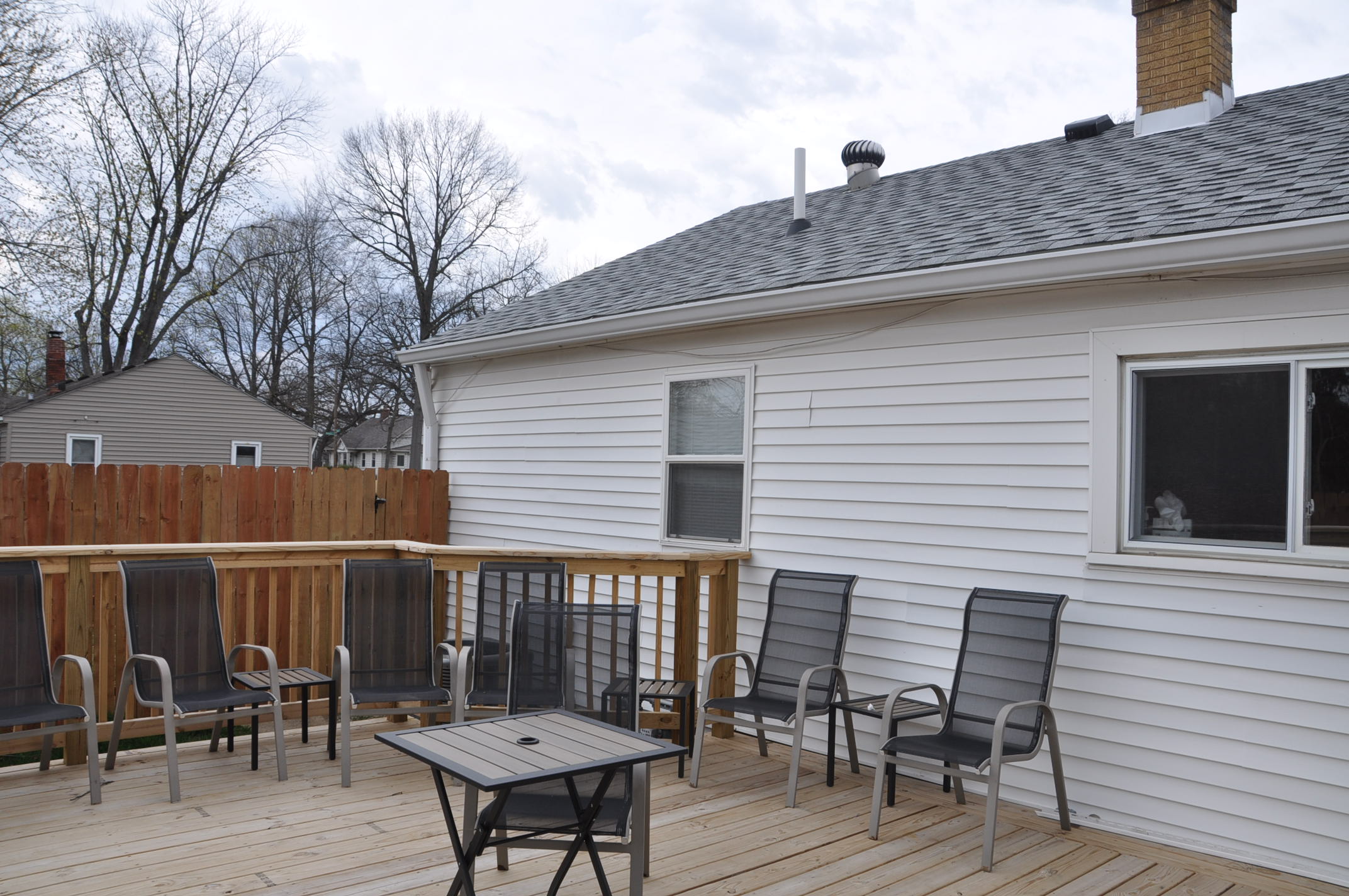 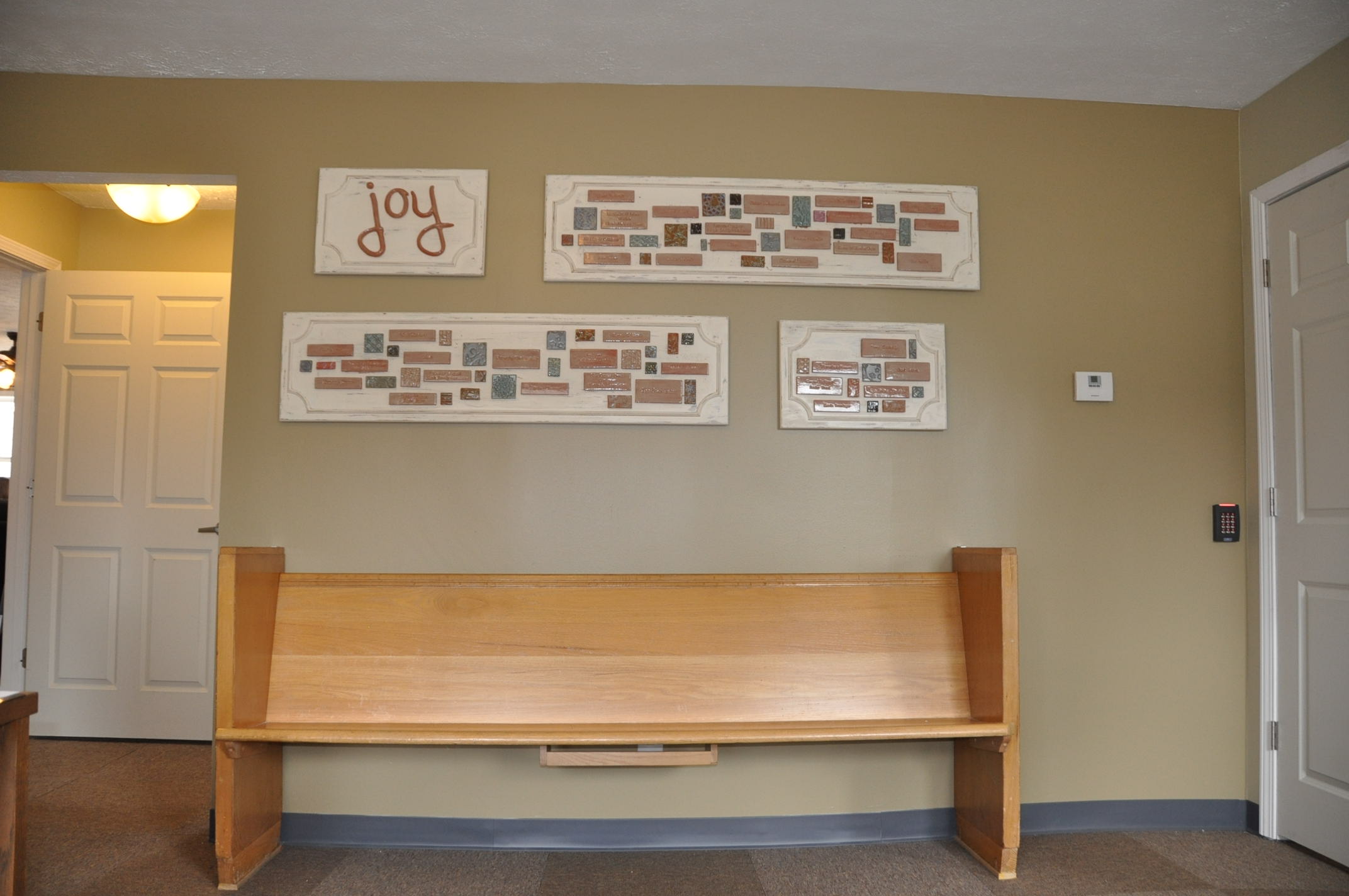 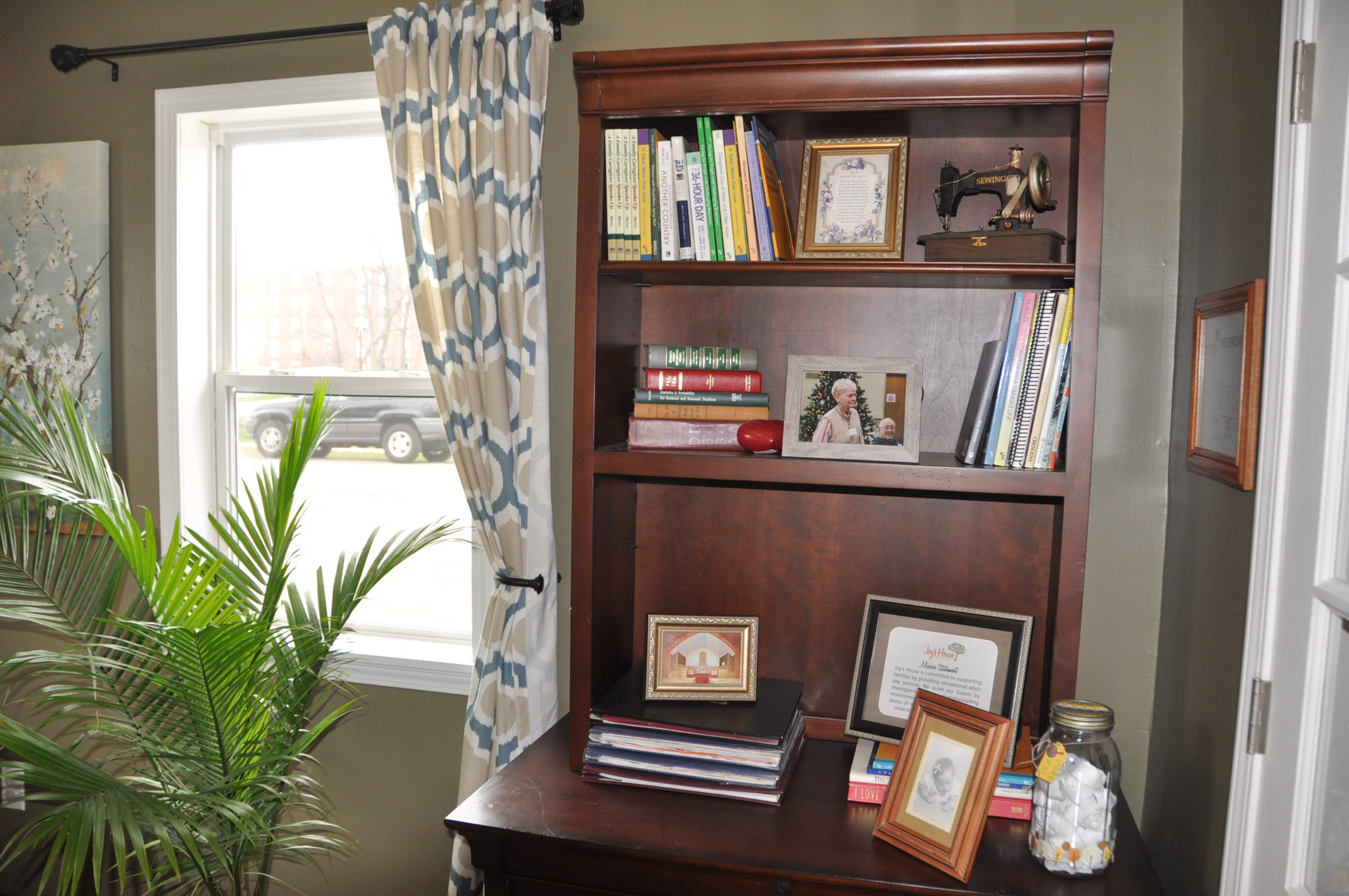 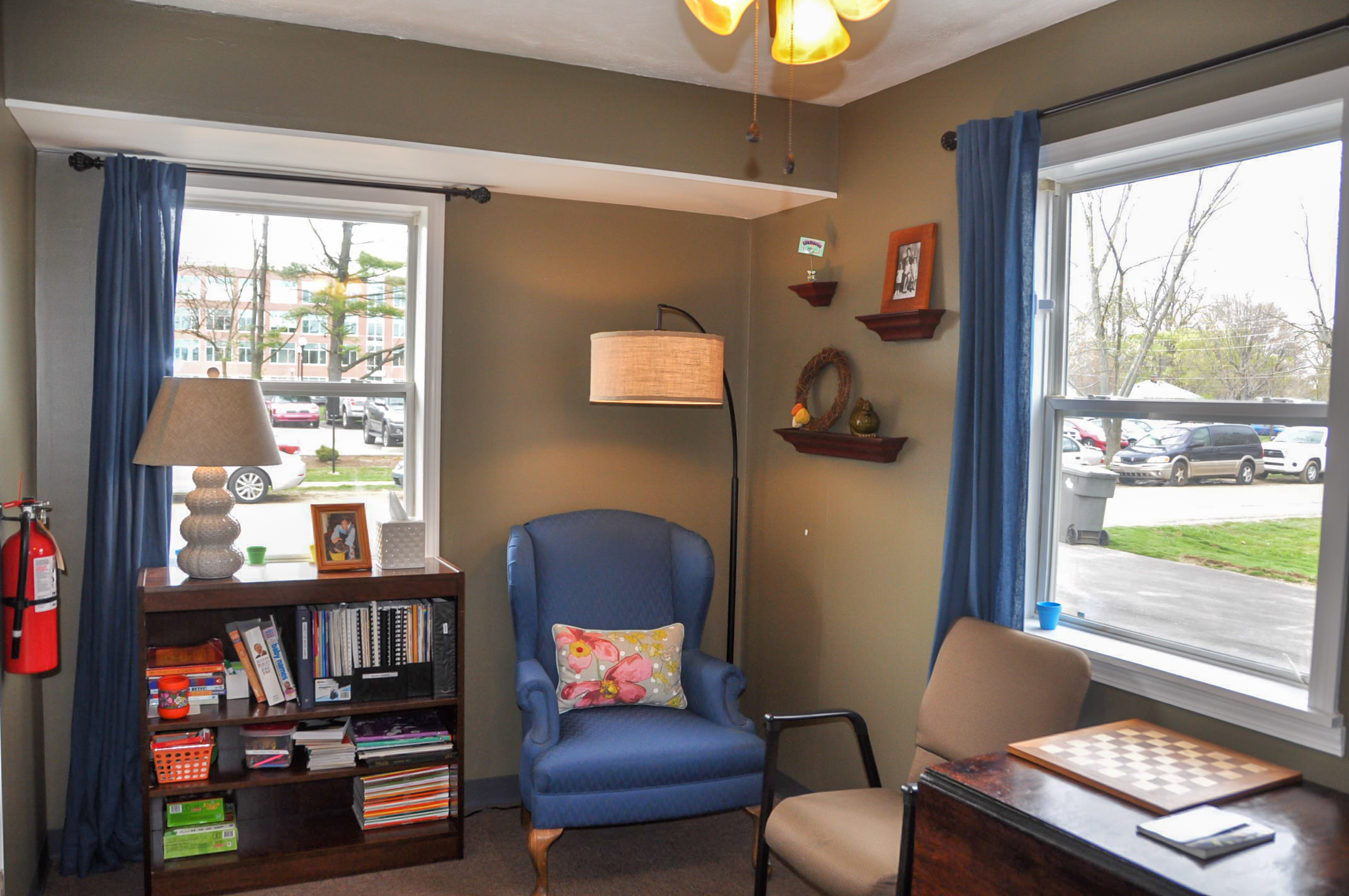 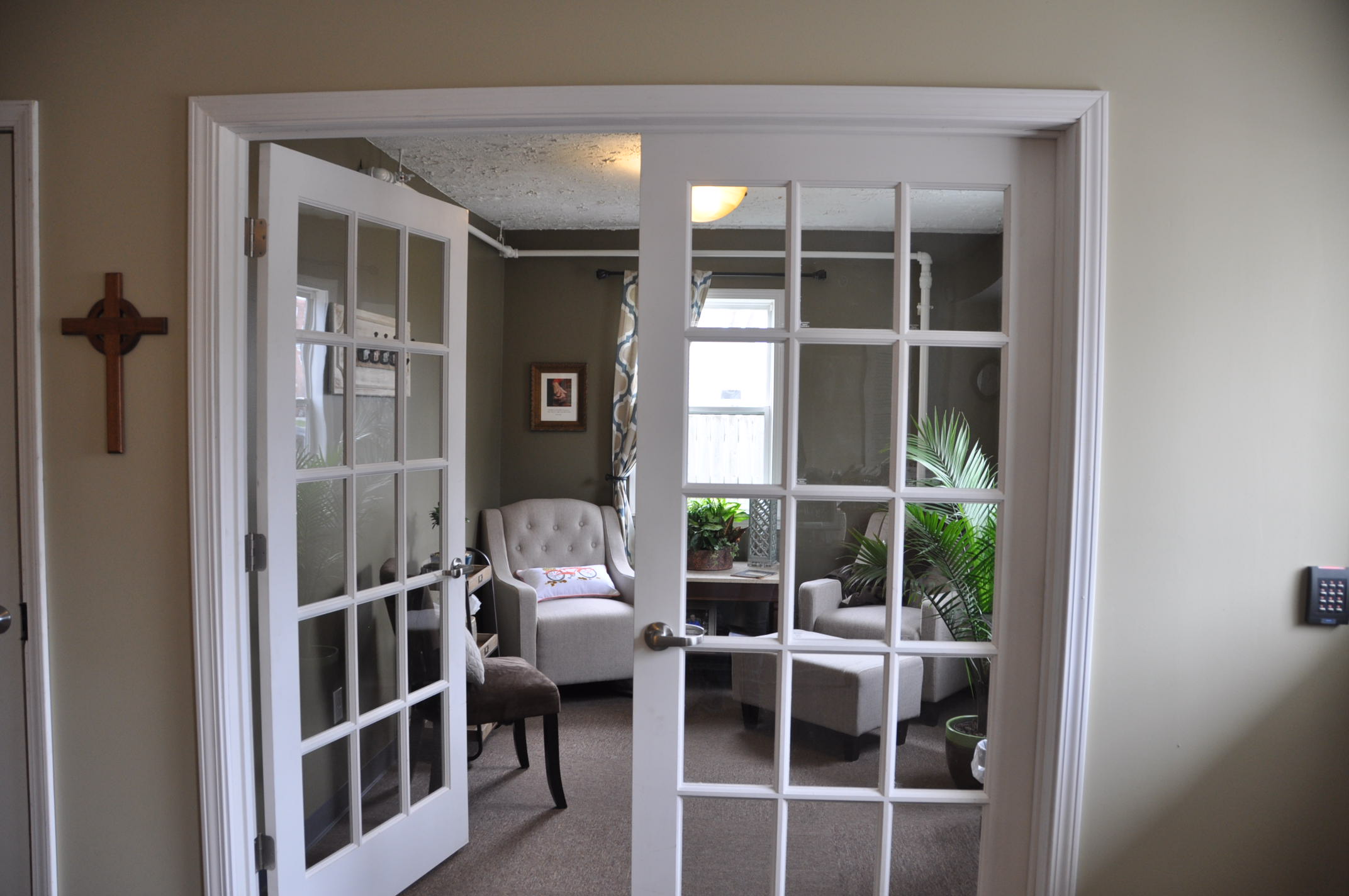 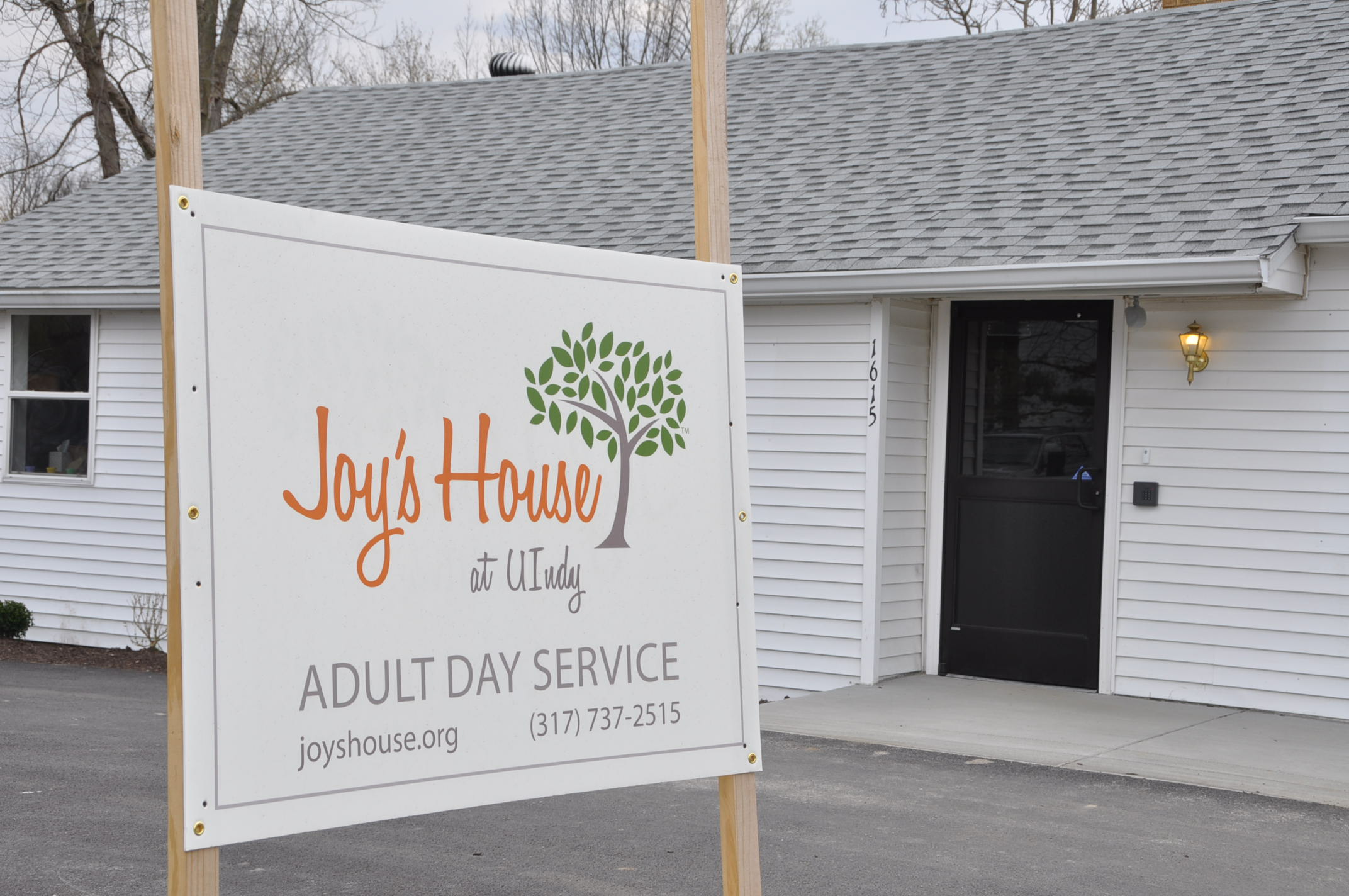 From 8:30 to 11:30 a.m. on April 18, Joy’s House will host a coffee meeting, open to all students, staff and faculty at UIndy. The open house is designed to let the community in and inform people about the service, according to McIntosh. McIntosh said that she also wants to show the community that just because Joy’s House is a group with guests who have disabilities, that does not mean they are a sad group.

“We are fun, lively, silly, sarcastic and smart,” McIntosh said. “Just because someone has a diagnosis, they are still important individuals, and they deserve to be safe and have a community and have their lives enriched.”

The U.S. needs paid parental leave for everyone

Event transports students back in time...