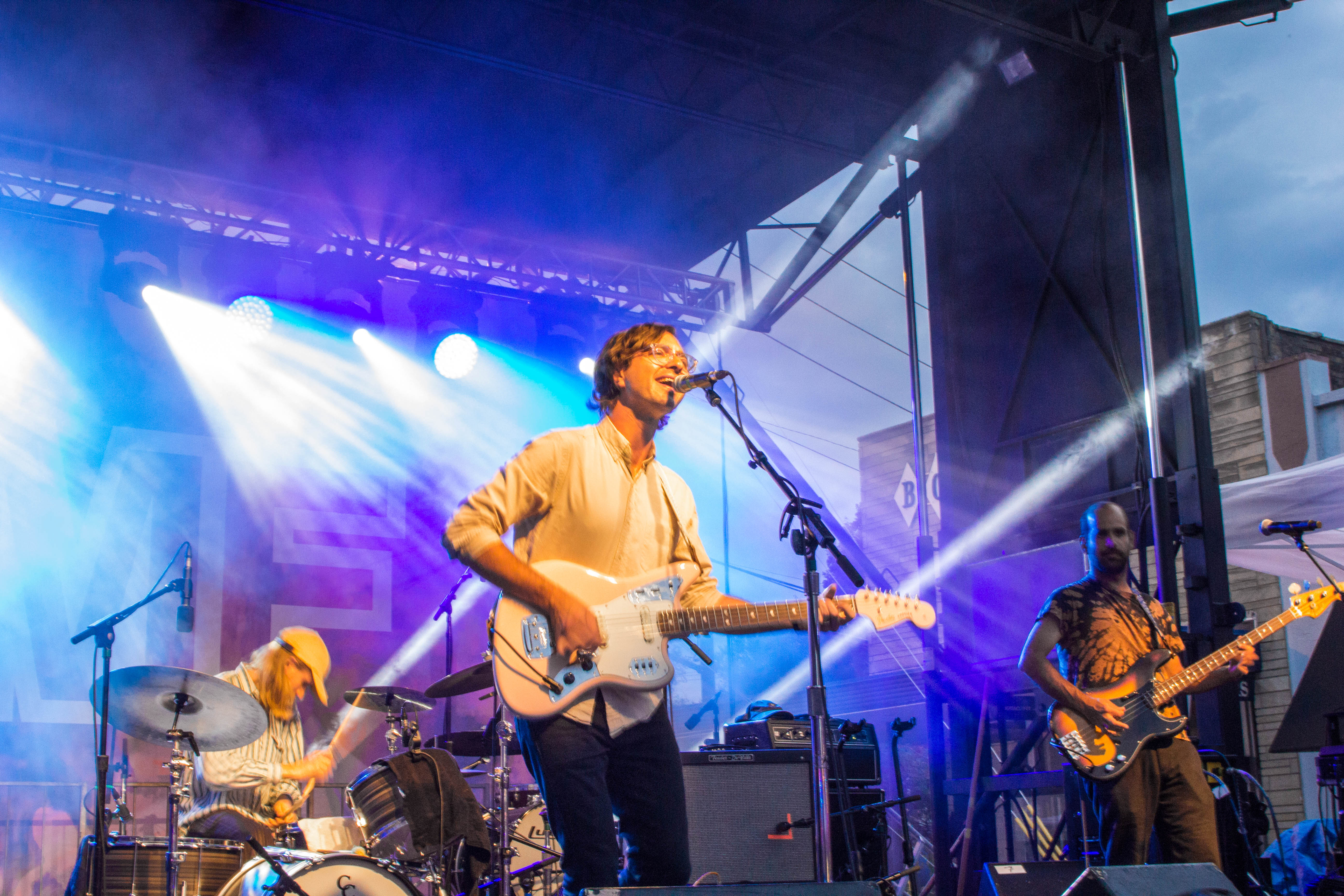 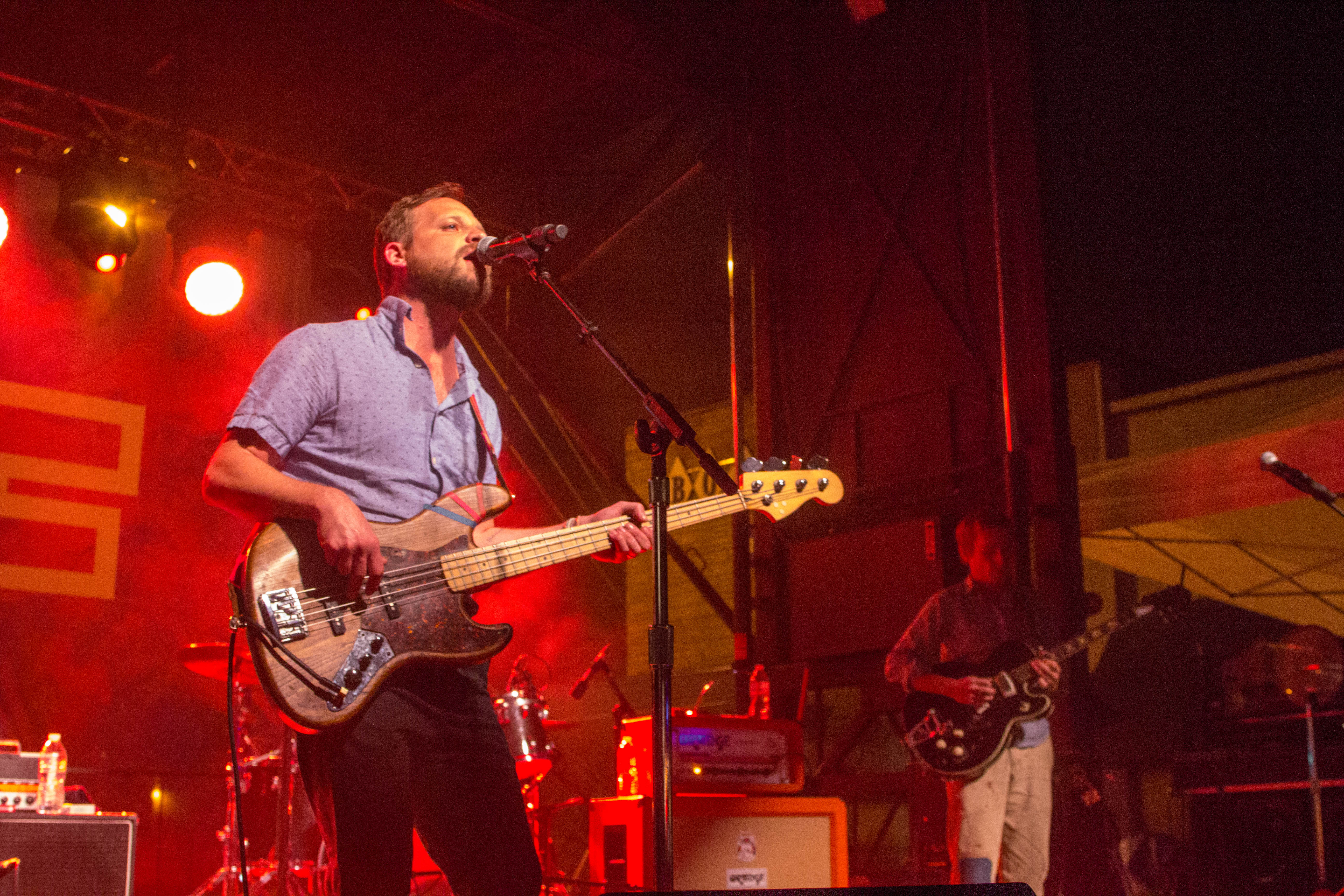 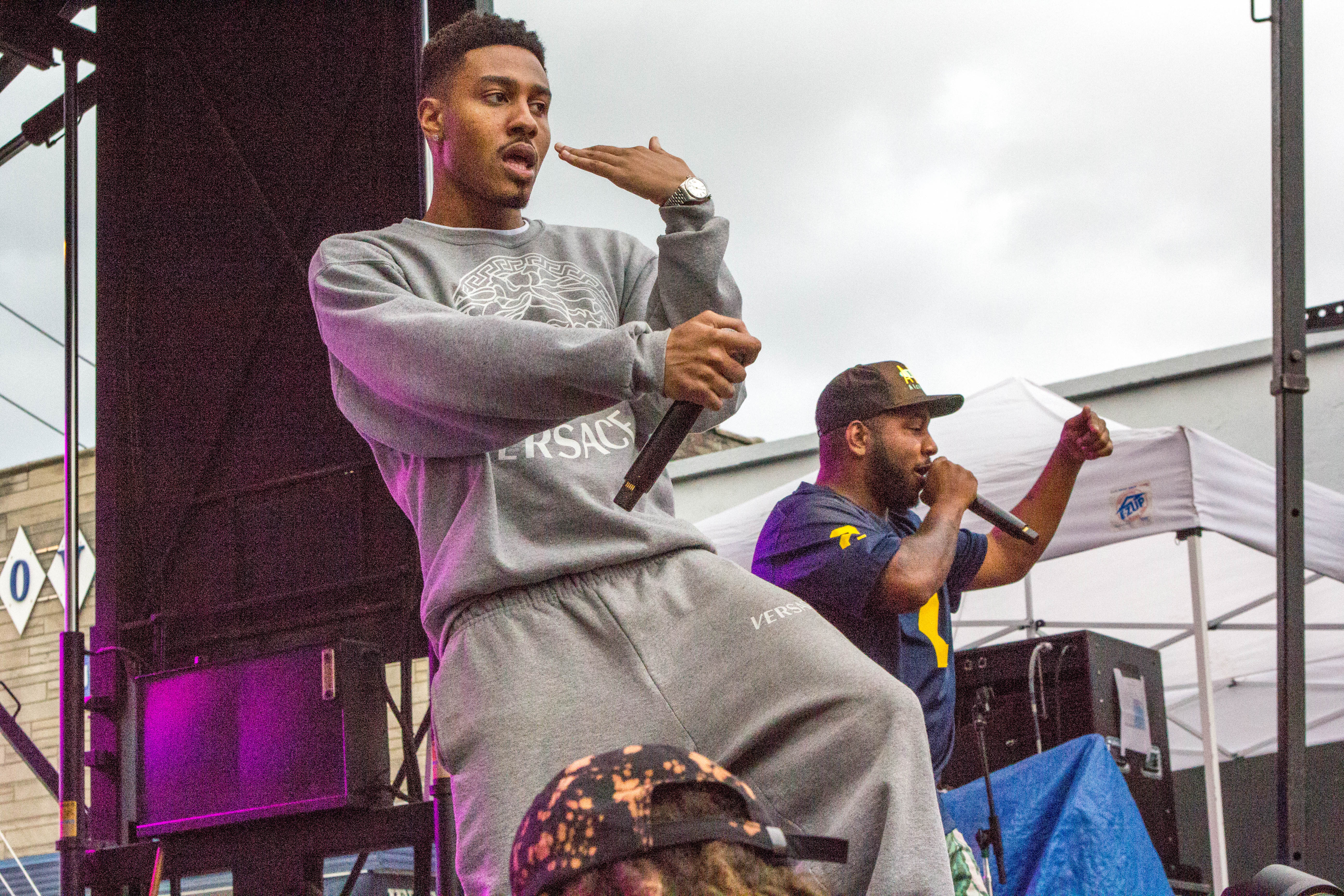 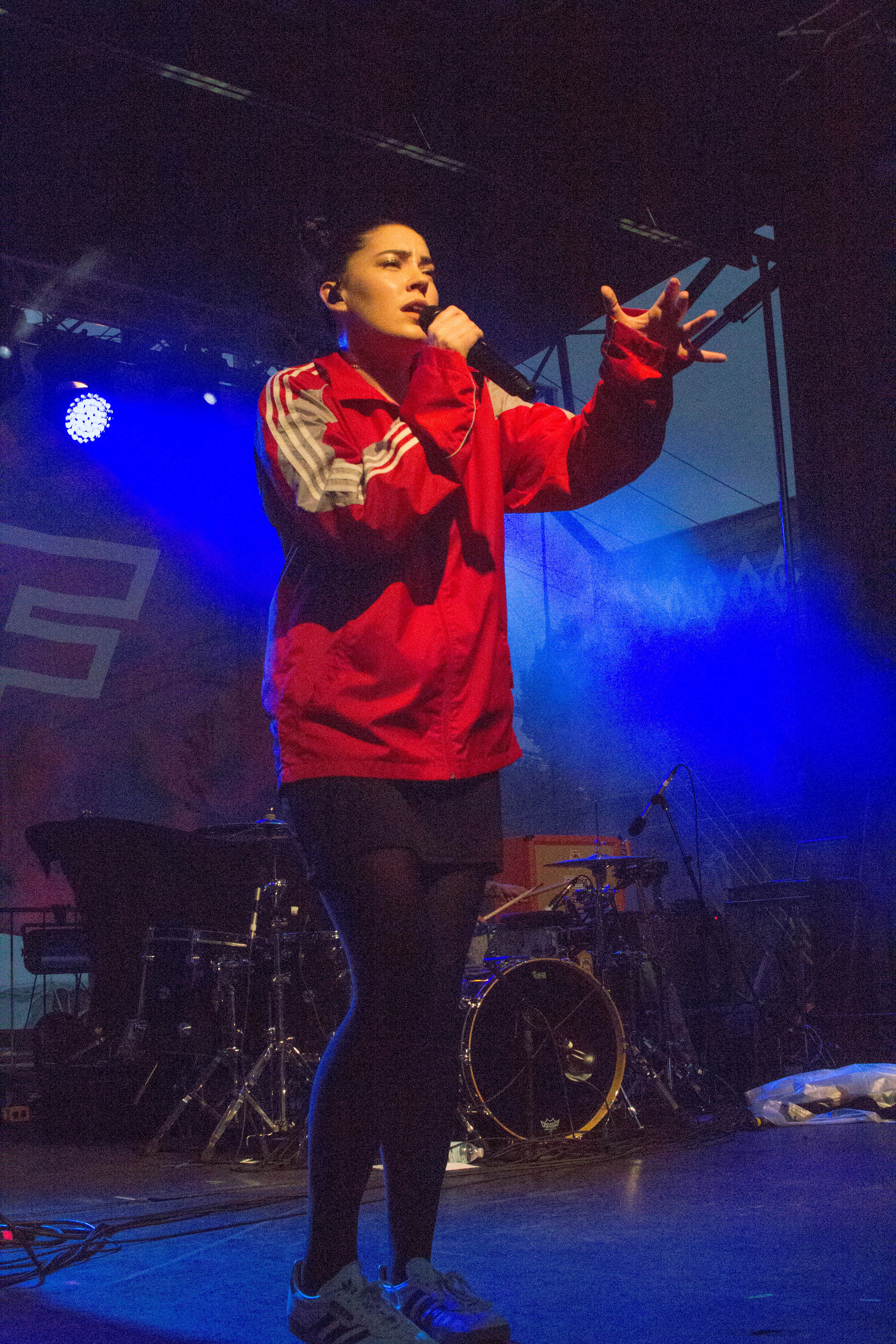 This year’s Fountain Square Music Festival provided a wide range of musical artists from a variety of genres, including hip-hop, country and indie rock. The festival took place in the historic Fountain Square district of Indianapolis on Oct. 6 and 7 and consisted of five venues throughout the festival grounds, four of which were indoors and one outdoors. The shows that took place in the HI-FI, Pioneer and White Rabbit Cabaret were only available to guests 21 and older, but Square Cat Vinyl and the Nucleus main stage were open to all ages. From 4 p.m. to 3 a.m. on Friday and 12 p.m. to 2 a.m. on Saturday there was a constant stream of live music; guests could walk among the five venues and see different artists at any given time.

FSMF showcased local (from Indiana) musical talent, with bands such as Dream Chief, Shiny Penny and The WLDLFE, along with various artists from around the Midwest and across the nation. Phantogram, Bishop Briggs, Dr. Dog, Real Estate, and The Cool Kids were the main headliners of FSMF, and all of them occupied the Nucleus stage, located on the closed-off Virginia Avenue, at some point during the two-day festival.

At such a large event in Indianapolis, one is bound to run into other, or former, University of Indianapolis students, according to senior graphic design major Kieffer Simpson who attended the FSMF on Saturday.

“My personal favorite [venue] is the HI-FI, but I’ve only been to the main stage so far,” Simpson said. “But it [Fountain Square] is one of my favorite places, so I just wanted to come out and see who all was here tonight.  [The best thing about FSMF] was probably running into people I hadn’t seen in a few years. I saw a few friends who graduated from UIndy four years ago when I was first here. So that was cool.”

Although Dream Chief did not play until Saturday, the band members could be found roaming the festival grounds on Friday to watch the various other artists perform. Lead vocalist Luke Tuttle said he enjoyed his experience at the FSMF because it brought a lot of different talent together to form a great experience for Indianapolis, and Fountain Square specifically.

“I think it [FSMF] is one of the coolest things this city has done,” he said. “This is a really great opportunity to get to play with all these other bands and get to share that experience with them.”

Lead guitarist John Tuttle said he looked forward most to playing the band’s newest single for their Saturday slot on the Nucleus stage.

“You would think I would get tired of it, just because it’s the song that’s out right now,” he said. “But ‘Can’t Shake U’ I really to love to perform. It’s a blast, and people seem to groove to it. Especially in our own city, people sing along to it, so that makes it extra fun to perform.”

“I haven’t seen COIN since February, so they were really good. They blew me away,” Maher said. “He [Lawrence] jumped on me in the crowd. It kind of hurt a little bit, but it was fun.”

Dan Luke and the Raid, a Kentucky band, played at the HI-FI on Saturday during Bishop Briggs’ set on the Nucleus stage. The band’s lead singer and guitarist, Dan Luke, was surprised and excited by the crowd turnout at the HI-FI, even during the set of one of the festival’s headliners.

“Oh, it was awesome. There were a good amount of people, and they seemed to all be into it,” Luke said. “It was cool to see people come out to a city we haven’t played in yet. We’ve played some bigger ones [venues], but I just like playing for people. It’s my favorite thing to do.”

Matt Wilson, an artist hospitality volunteer at the FSMF, enjoyed both getting to meet many of the artists who were performing and the community environment that the festival created.

“It was pretty cool. I got to meet Real Estate yesterday [Friday] and Phantogram today,” Wilson said. “I think it’s great that Indy has a music festival, like a legitimate music festival. Hopefully, it’s something that will come back next year.

Bloomington band Amy O played late Saturday night at the White Rabbit Cabaret. Amy Oelsner, the band’s lead singer and one of the guitarists, said she was happy with the fairly large crowd that came out to see her and her band perform at the relatively small venue.

“We just started playing more festivals recently, and it’s really fun,” Oelsner said. “But I think I prefer this size [of venue], because you can kind of gauge the audience and see that feedback from them.

Along with the many musical acts at the FSMF were several booths, shops and tents that festival goers could explore. The Punch Bowl Social had a tent set up where attendees could play a large version of Connect 4, fooseball and ping pong. The Howl and Hide Marketplace featured several different vendors and artists who were selling their crafts and work. Although Square Cat Vinyl functioned as a stage, attendees could still browse through the shop’s vinyl inventory while listening to performers.

According to the FSMF website, the event not only provided a wide variety of entertainment for Indianapolis but also will benefit the city as well. The FSMF was an initiative of Southeast Neighborhood Development, a non-profit organization, and according to the website, a portion of the festival’s proceeds will go back to benefit neighborhood organizations.