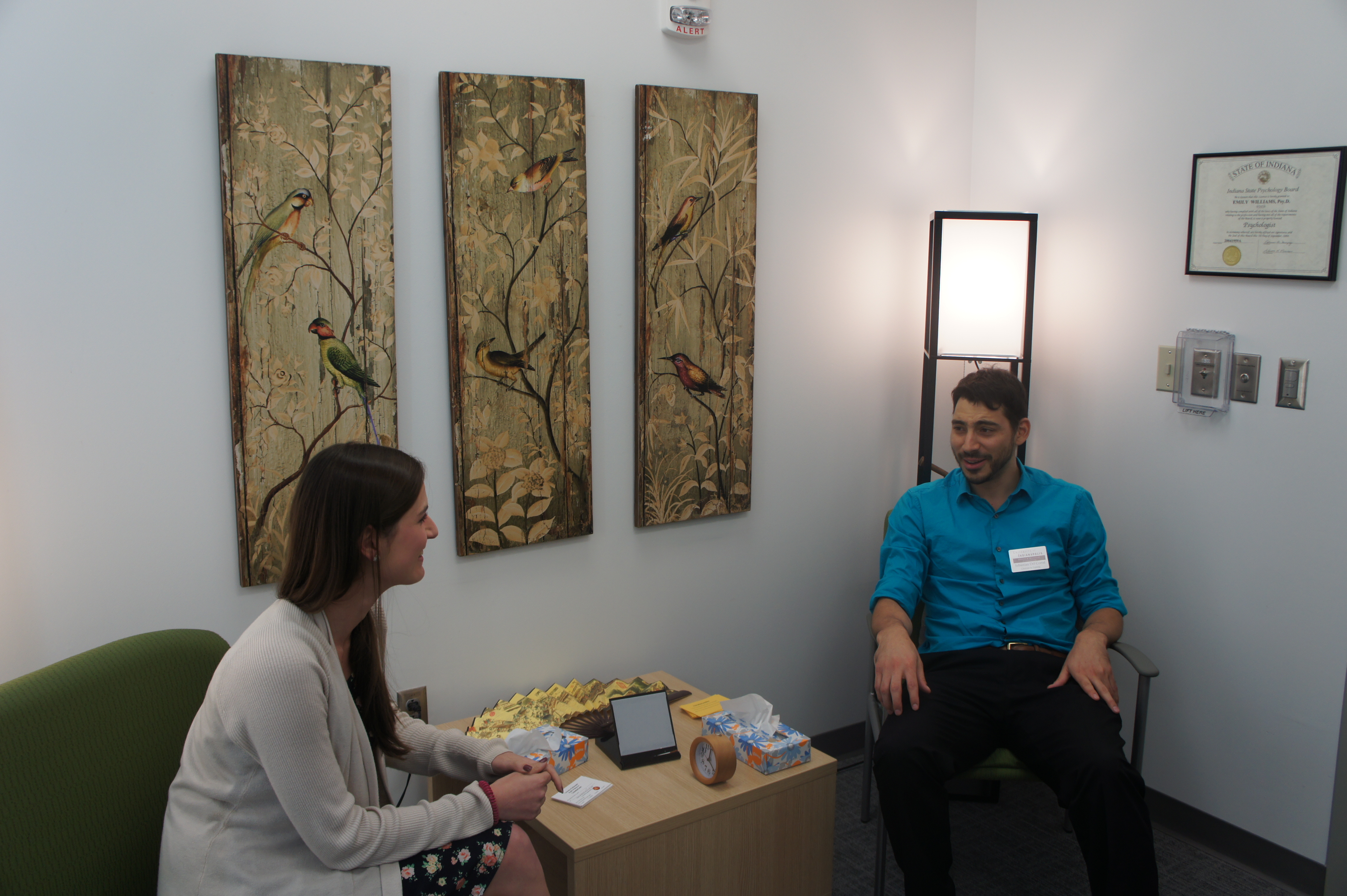 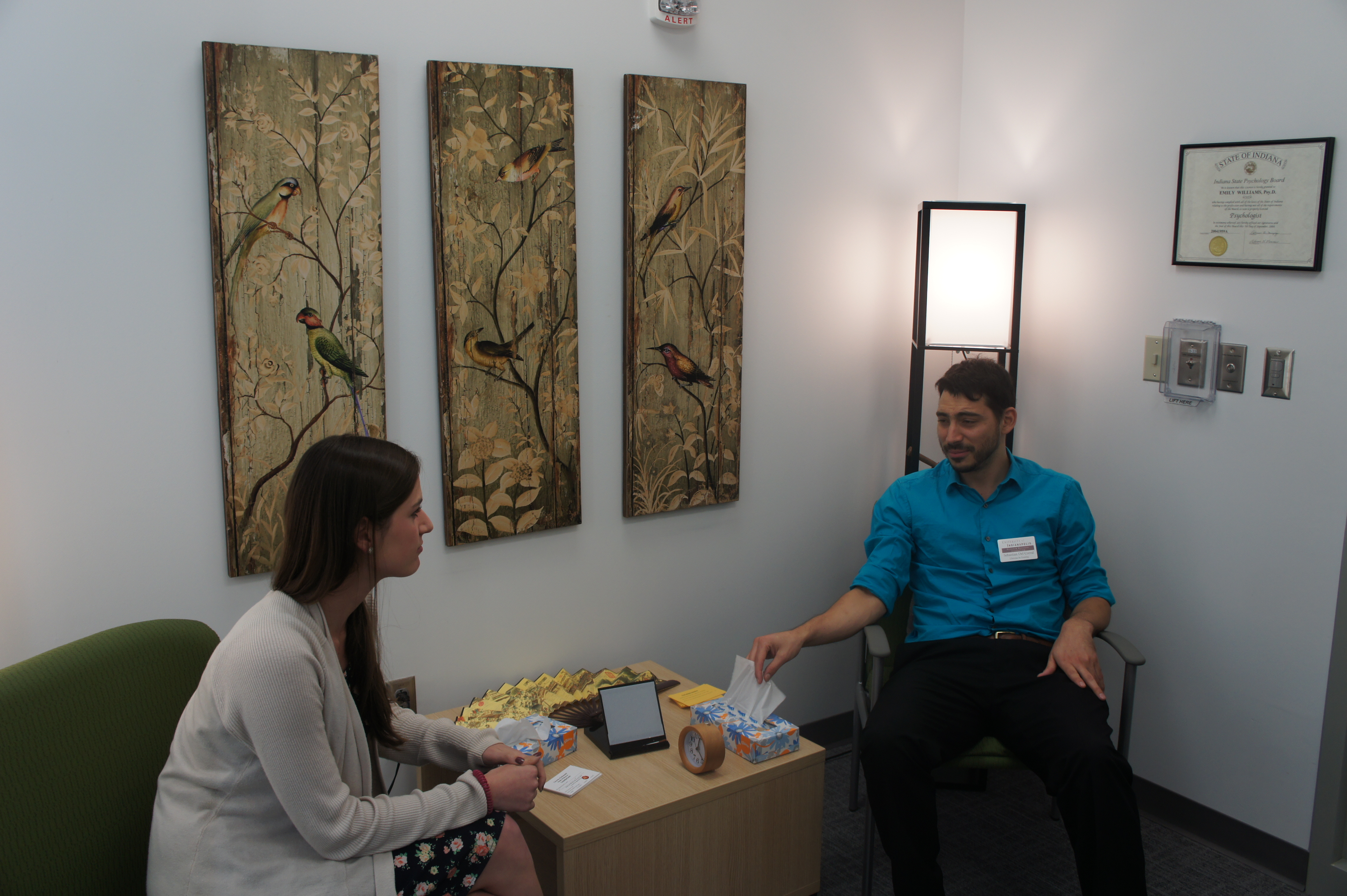 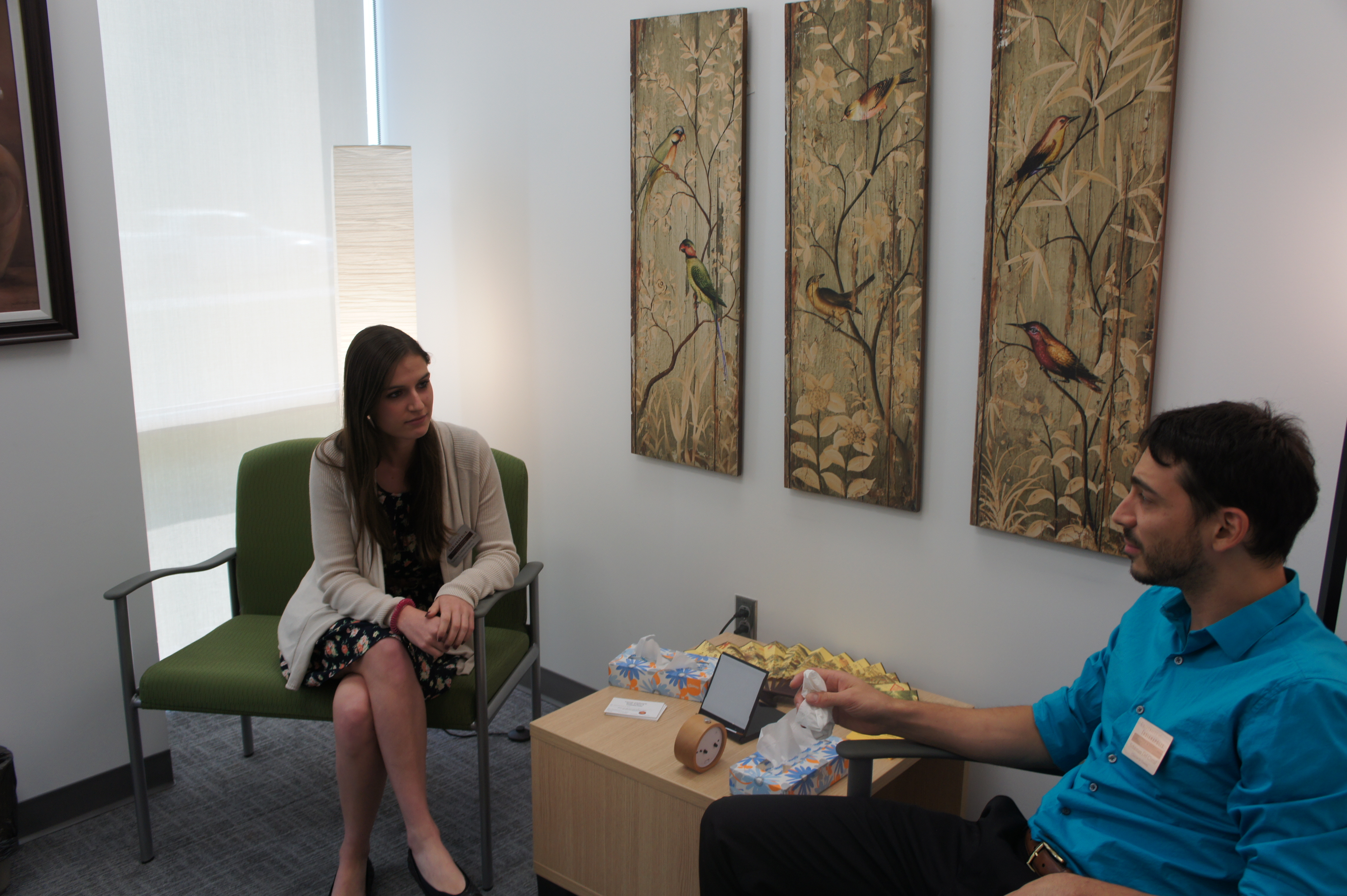 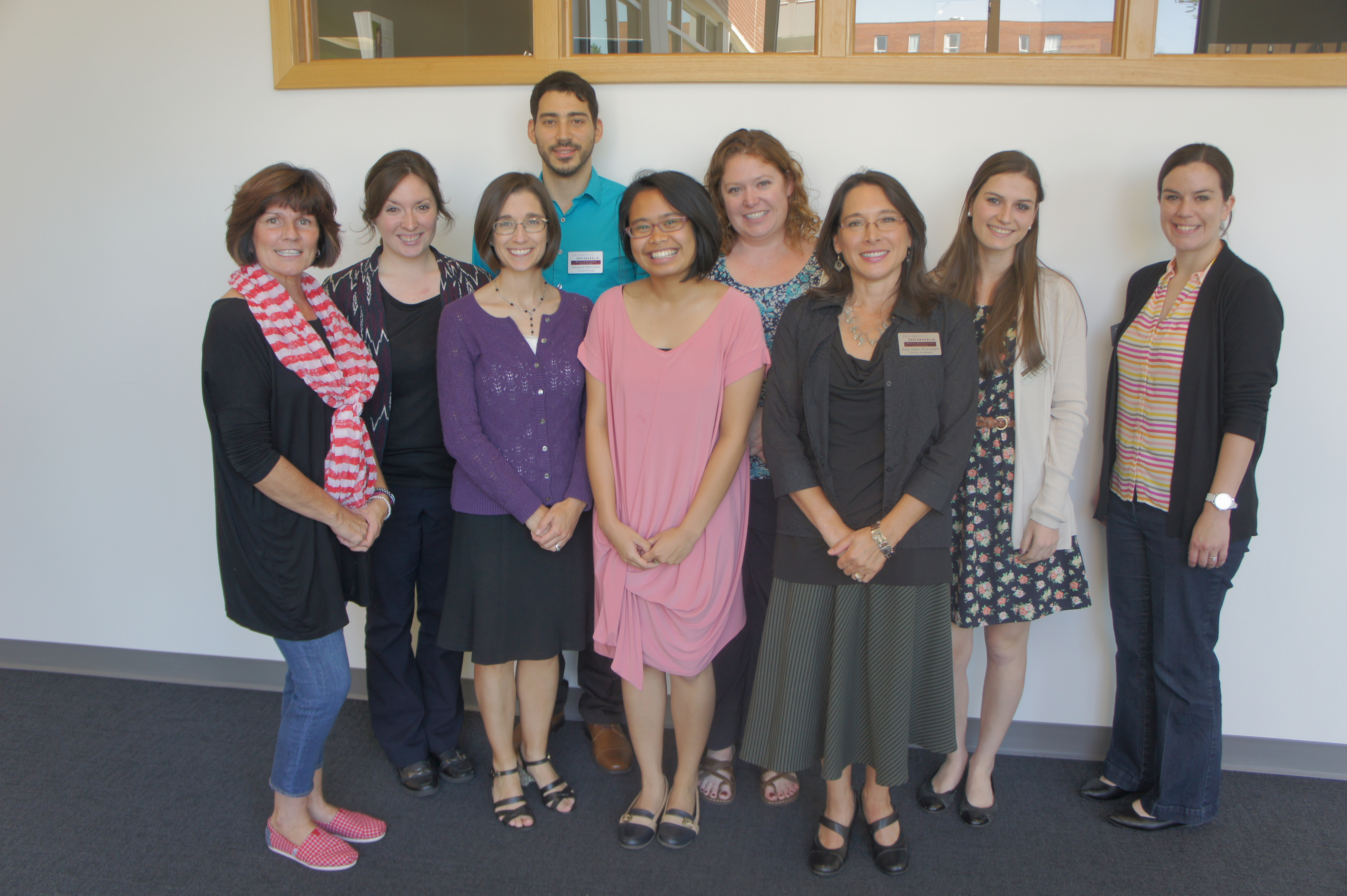 The University of Indianapolis Counseling Center is hosting Stress Less Drop-In workshops over the course of the semester. The workshops take place on Tuesday afternoons in the Health Pavilion Room 108 at 1 p.m., and cover a variety of topics, including homesickness, time management and self-care, according to Staff Psychologist Alicia Simle. She said that she had been thinking about starting the workshops since she came to UIndy last year.

“I knew that, as the groups coordinator, I was going to have to start thinking of new and creative ideas about what types of groups to offer and when to offer them and what would help students the most,” Simle said.

Simle collected data from 55 student surveys. She asked questions about potential topics that would interest students, the structure of the workshops and when they should occur. She used these responses to structure the program.

“From the information, from the surveys, a lot of the themes that were coming up were related to stress, relaxation and anxiety,” Simle said. “People indicated that they would like something that’s a drop-in. They don’t have to come here for a certain number of weeks and then commit to that, so that’s more flexible for the students, because students have very busy schedules. By having a drop-in workshop, it allows people to come when they can, on weeks that they can, and then also focus on a variety of tips that might be of interest to them, so they can pick and choose which ones they think would be most helpful to them.”

“It’s not therapy. It’s just these pop-up groups that are related around topics that might be more inviting for students,” Miller said. “There’s no long-term commitment. You can come to one of the 10 or so that we have scheduled, or you can come to as many as you want. So it’s come and go. You don’t have to sign in or anything; you just have to show up.”

According to Simle, each topic is planned separately. Some weeks will feature a discussion among participants; others will consist of the Counseling Center staff sharing information with students. Simle also said that participants will learn stress management strategies.

“Some of it [the workshops] might be practicing one of the strategies together. So if it’s learning how to breathe properly in order to relax your body, then we might practice that,” Simle said. “And so hopefully, they [students] would have something to take with them that they can practice at home or wherever they are.”

Simle said that she is looking forward to working with students on relaxation skills, particularly breathing strategies.

“People often don’t realize the power of breathing and how that can help regulate the body,” Simle said. “[I like] being able to teach it properly, because a lot of times when we’re stressed or anxious, we’re not breathing properly, and it only makes it worse.”

Two of the groups require a one-on-one consultation with a counselor before a student can participate, according to Simle.

These consultations are done to determine whether or not the student would benefit from participating in the group. The two groups meet on Thursdays. The the Body Images Group meets at 1 p.m.   and the Understanding Self and Others Group meets at 2 p.m. Both groups last eight weeks.

Other groups include the Graduate Student Support Group, which is a drop-in session that meets Fridays at 9 a.m., and Mindful Mondays, which requires registration and meets on Oct. 23 and 30 and Nov. 6 and Nov. 13 at noon.

Simle said that she hopes students will consider attending one of the drop-in sessions or support groups or making an appointment with one of the counselors if they feel they need support. The Counseling Center is open Monday through Friday from 8 a.m. to 4:30 p.m. and is located in the Health Pavilion Room 109.

The next Stress Less event is titled “Coping by Soothing the Senses” and will take place Tuesday, Oct. 24 at 1 p.m.