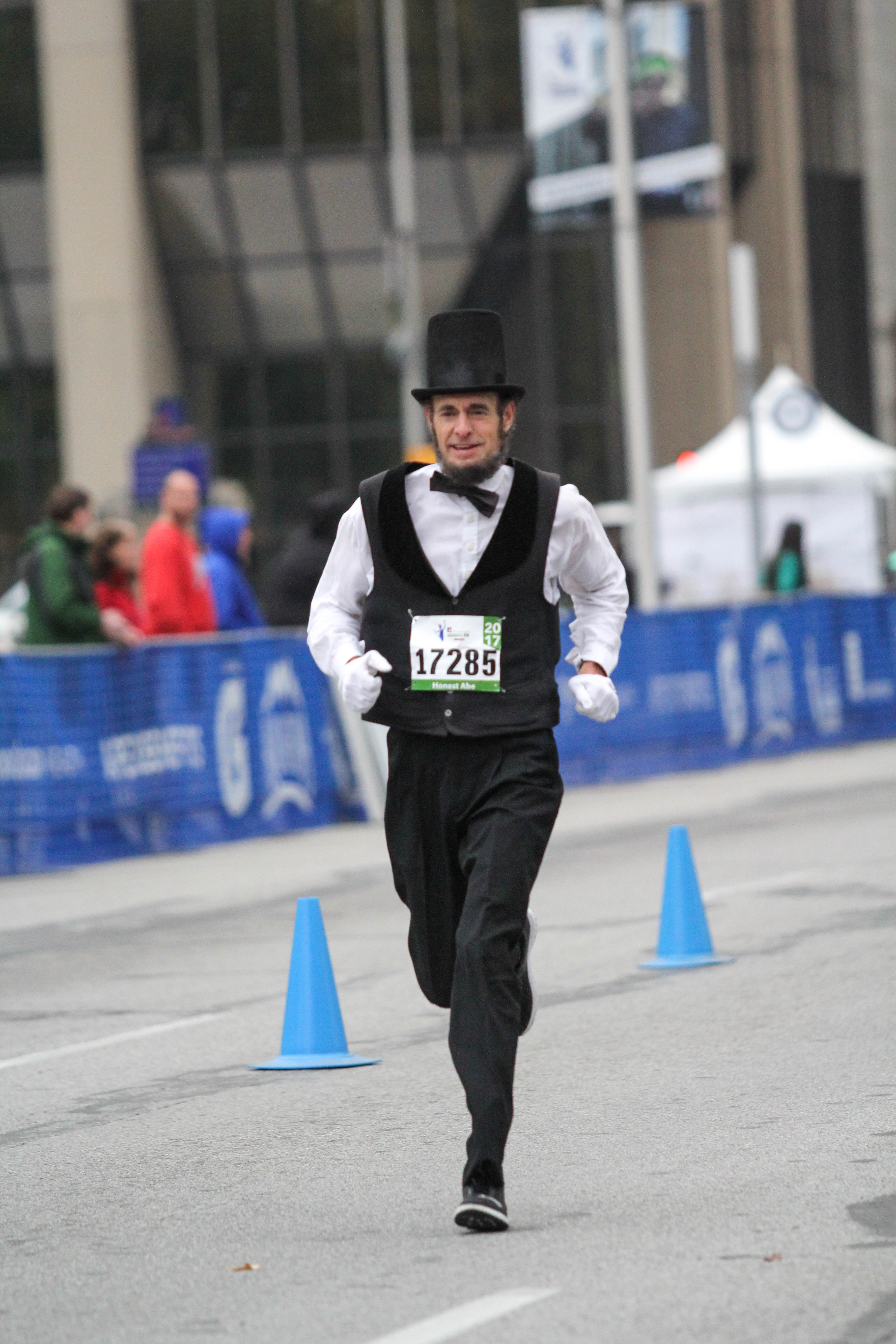 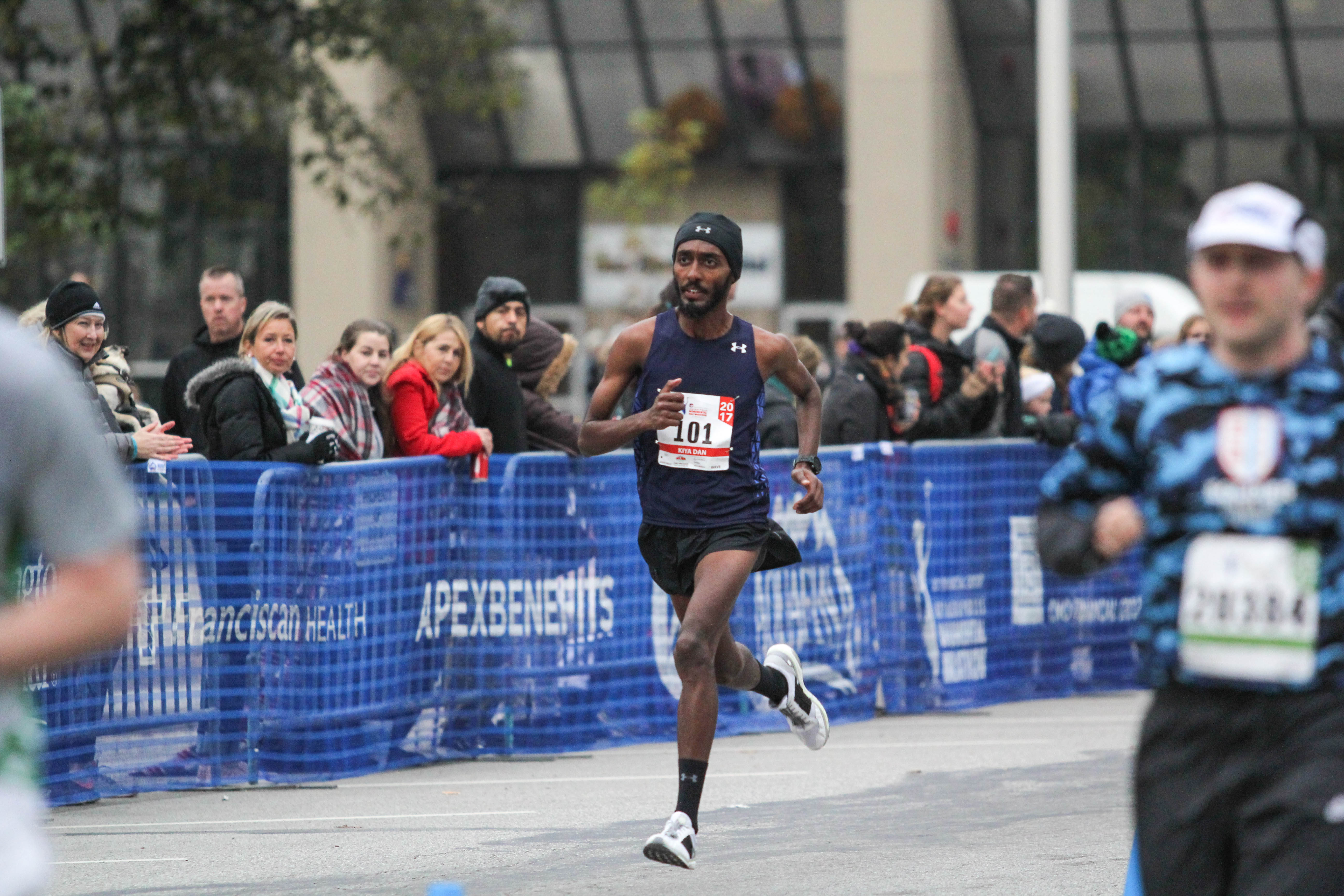 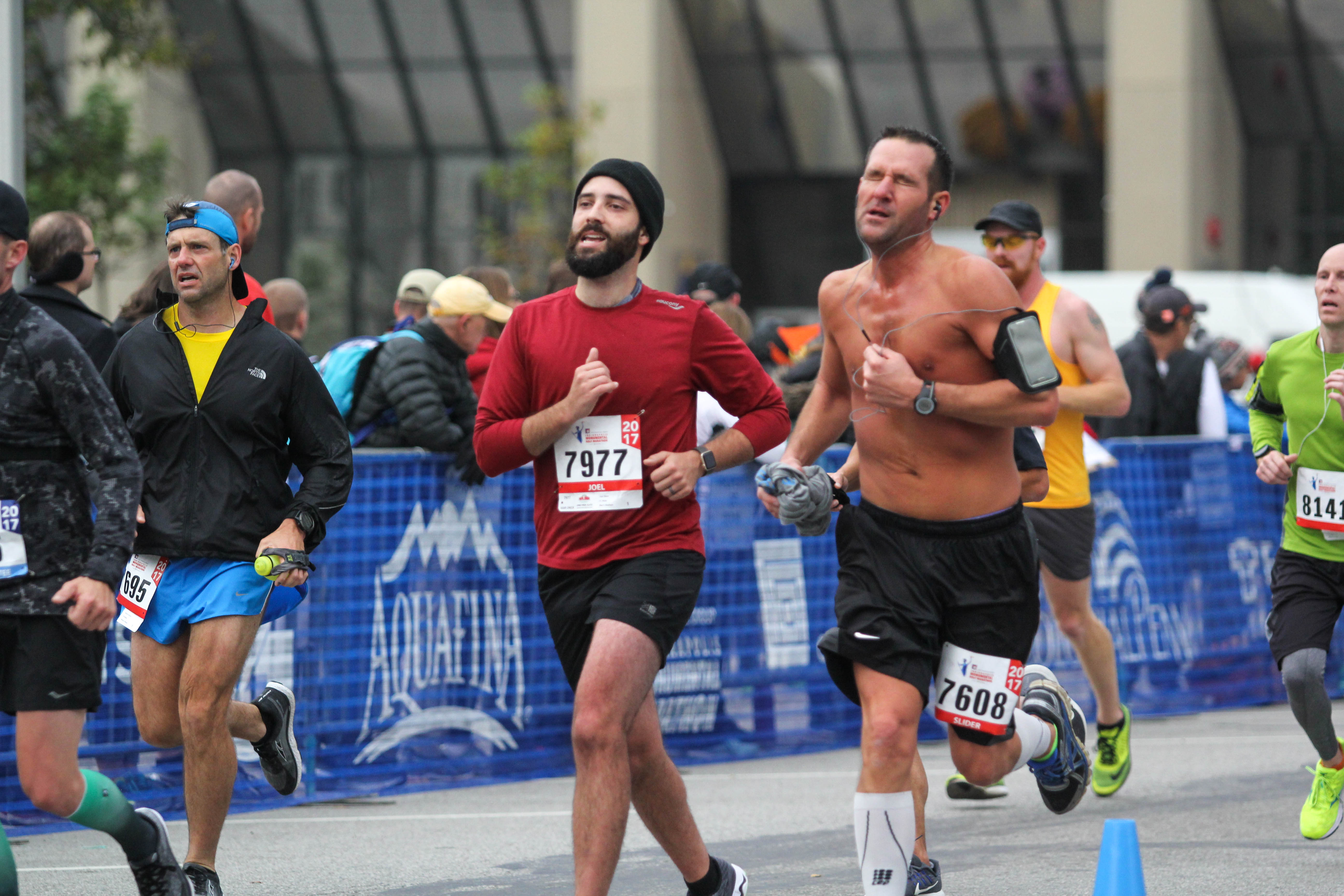 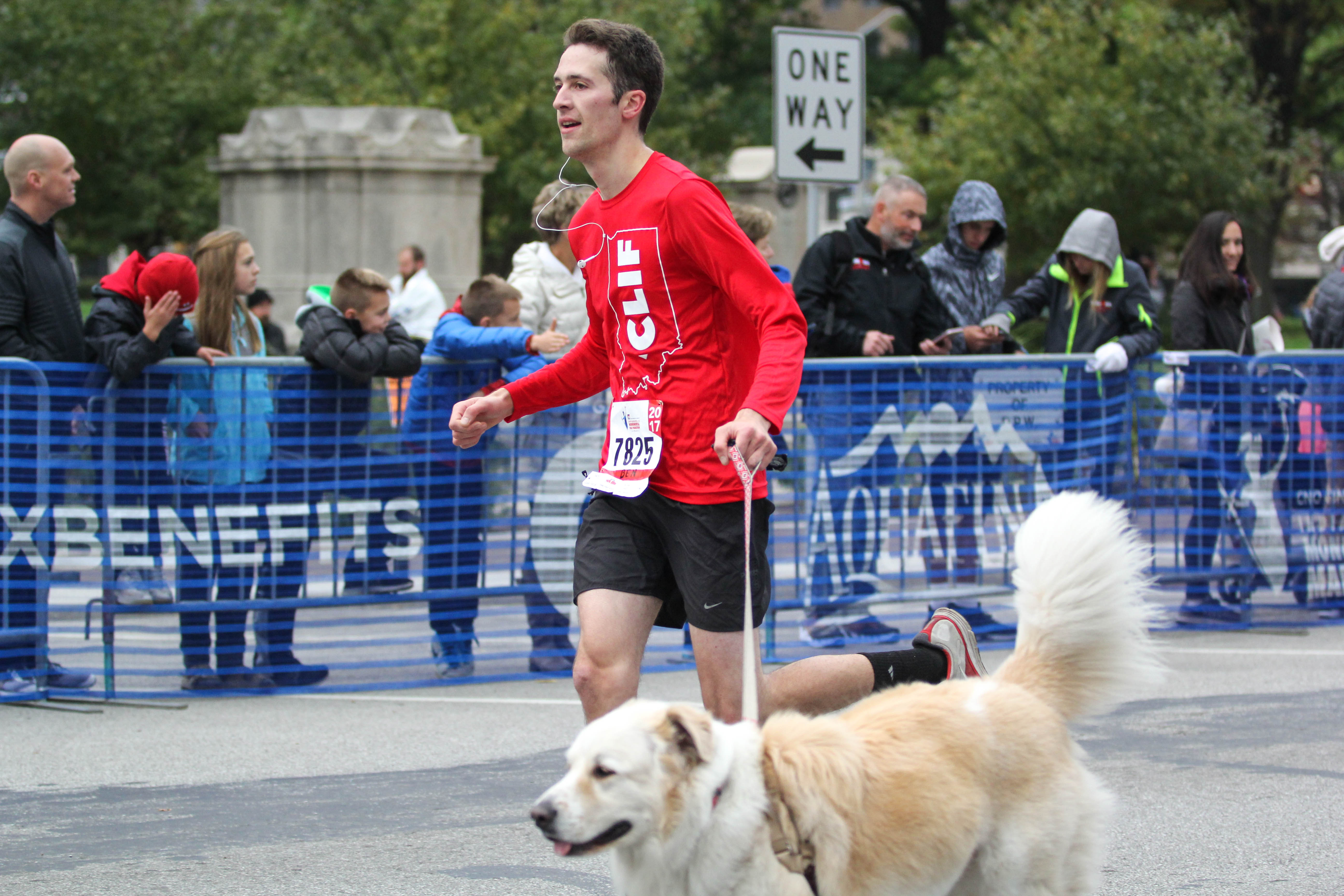 The event takes place every year and features four courses, including a marathon, a half-marathon, a 5K run and a Kids Fun Run.

Junior nursing major Meagan Hensley was one of the UIndy students who participated in the Monumental Marathon. Hensley participated in her first half-marathon, the Indy  500  Mini-Marathon, in May 2017. Hensley said that her time in her last marathon was around two hours, seventeen minutes, and twenty-two seconds. According to Hensley, her training process varies.

“My long days are on Saturdays, and on Tuesdays and Thursdays, I typically do a four to three mile run. Mondays, I do five to six [mile runs] and Sundays and Wednesdays are my off days,” Hensley said. “[While training] I try to think about school, different things I’ve been studying throughout the day, problems going on in my life. It really just depends.”

Hensley said that she thinks she will do well in this marathon, but does not think she will surpass her time from the Indy 500 Mini-Marathon because she has not trained as much for the Monumental Marathon.

Unlike Hensley, this is junior nursing major Taylor Kendall’s first half-marathon. Kendall said that her training regimen was a twelve-week program, and that she only runs three days a week.

“On Tuesdays and Thursdays, I do a short run, three or four miles, and then on Saturdays, I do my long runs and I gradually increase the mileage,” Kendall said. “[On] Mondays, I swim. Wednesdays, I bike and do weights. Fridays, I do a HIIT [high intensity interval training] workout and [I] do abs. Sunday is my off day.”

Kendall said that she tries to not think about what she is doing while training, instead focusing on music.

“[I] play hype songs so that I get into a good rhythm,” Kendall said. “Sometimes if I’m having a good run day, I’ll start studying [without realizing it] and I’ll be going through nursing terms and concepts in my head.”

Kendall said that she thinks that she will do well in the Monumental Marathon because she has trained hard. According to Kendall, her only goal is to finish the half-marathon, which is something that she believes she will be able to do.

“Start out with like 5Ks, 10Ks, so you’re doing three to six miles and kind of work yourself up to it,” Hensley said. “You can’t just out and run ten miles, you’re going to have to train for it, but just don’t give up just because it sucks when you run. The feeling after [running] is way more rewarding.”

According to Kendall, prospective runners should try to give themselves enough time to train and not start too soon or too late.

Kendall also said that runners should prepare for unexpected obstacles and challenges to appear. Having it rain while running and having to use shin splints are just some of the unexpected things that Kendall said she has experienced up for her while training.

According to the Monumental Marathon website, the event is now considered one of the twenty most popular marathons in the United States and had more than 8,000 people finish the half-marathon in 2016.

‘To Kill A Mockingbird’ vital to youth