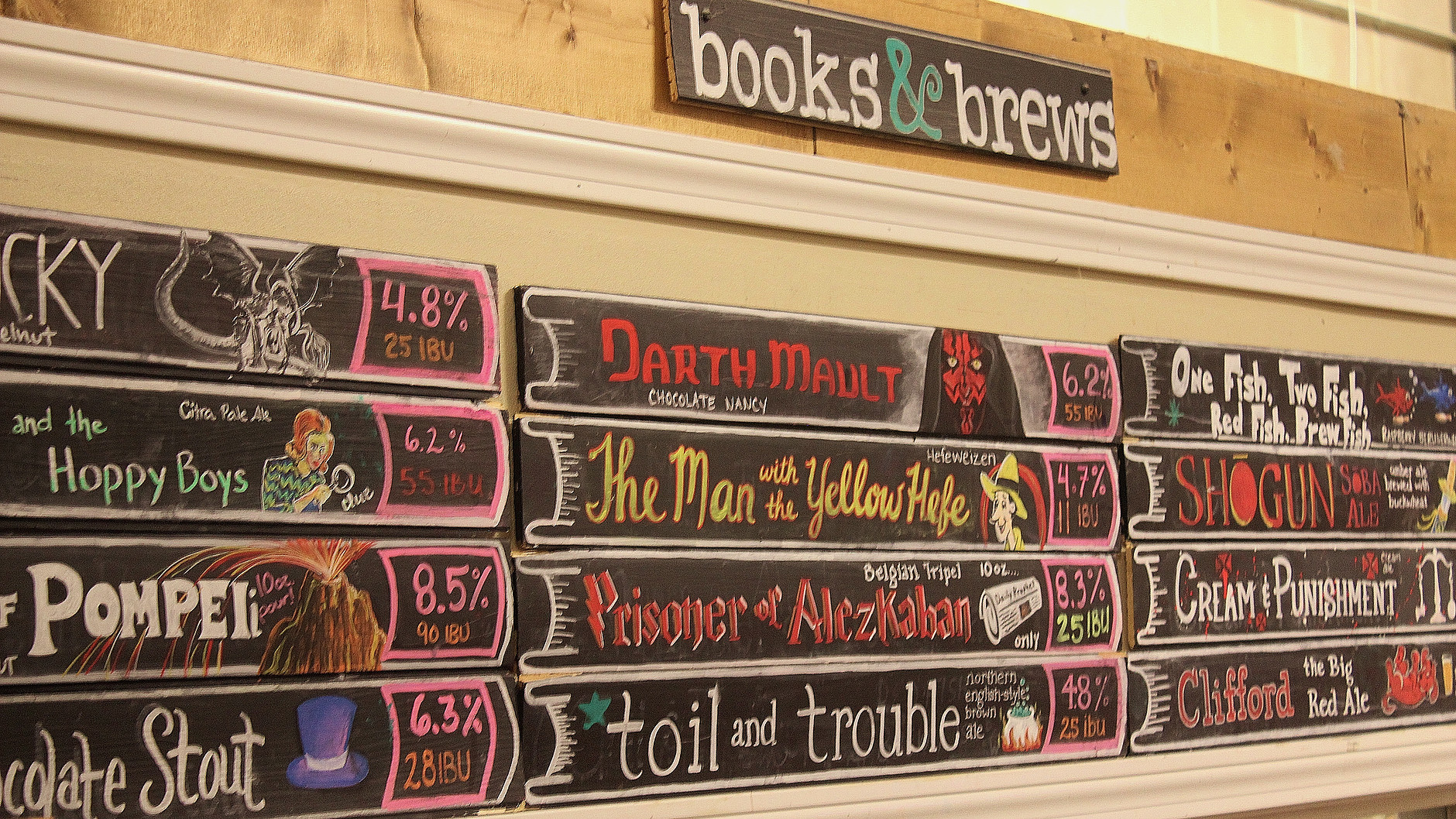 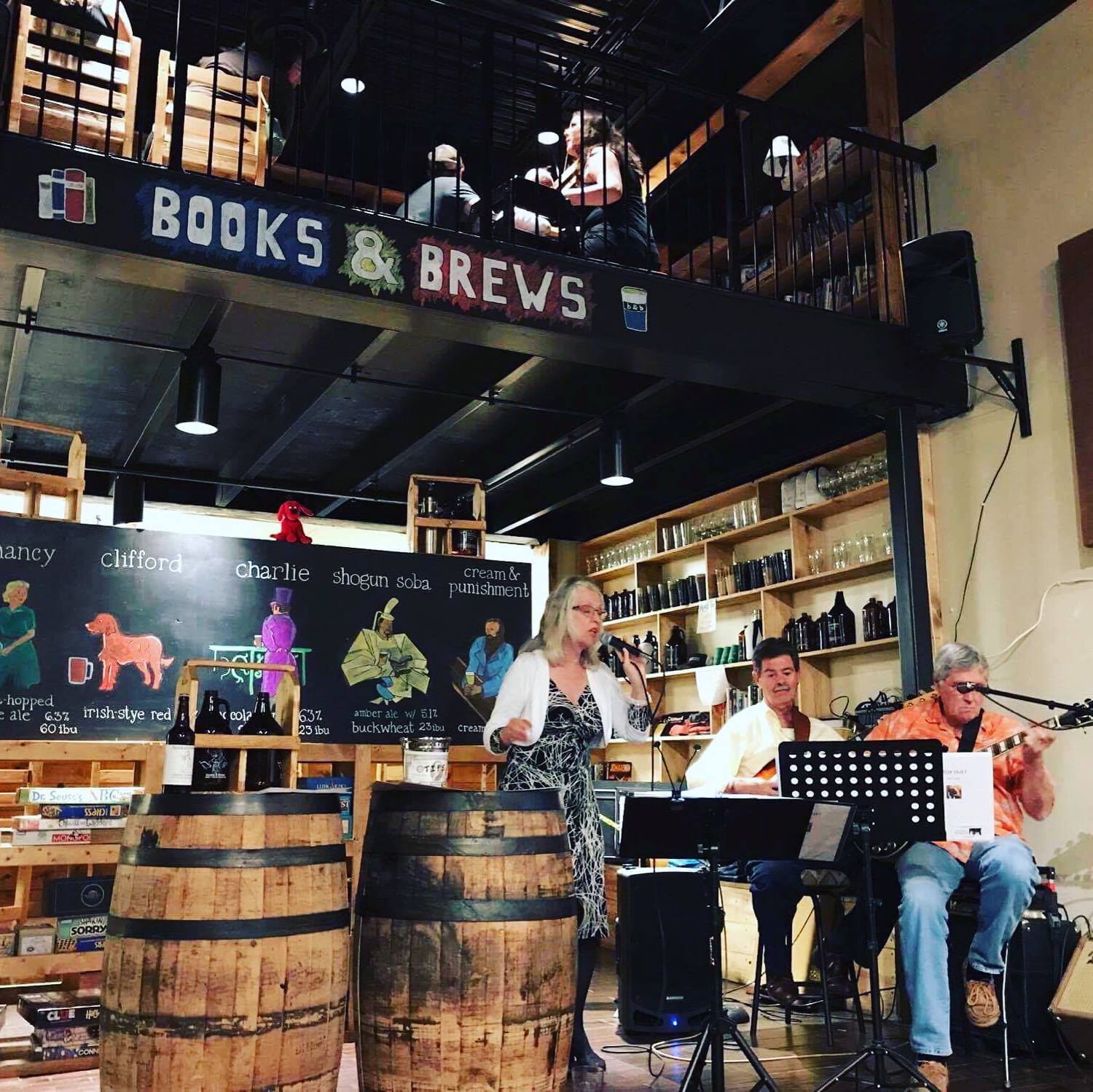 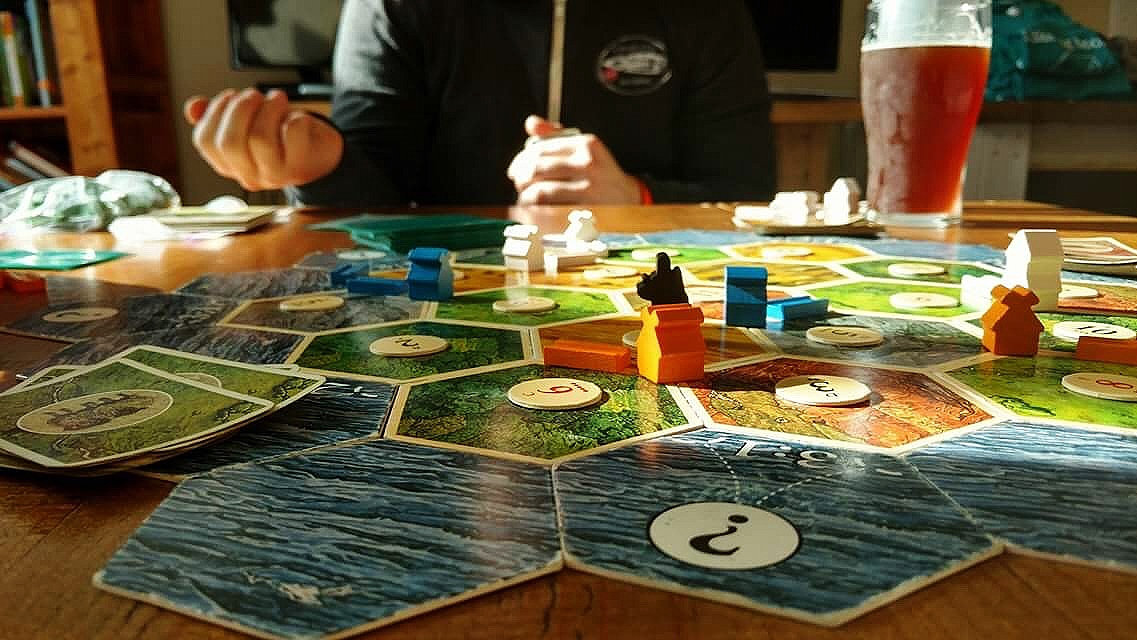 Books & Brews, a recently expanding company, is making its way to the University of Indianapolis campus. On Sept. 29, the university announced that they were expecting the craft beer taproom to open it’s doors to the community in the spring of 2018.

Known as “a place for people without a place,” Books & Brews is an establishment with a family environment where people can play board games, listen to music and those over 21 can enjoy a craft beer in a designated seating area. In the locations already open in Zionsville, Brownsburg, Muncie and Carmel, there is already a large student population, according to UIndy franchise owner Melissa Sandullo.

Sandullo, alongside her husband Evan, decided to pursue opening a franchise when they first visited Books & Brews because of the positive, casual and comfortable environment.

“A friend of mine told me I should go check out Books & Brews on 96th Street because they were doing an Open Mic Night,” she said. “I popped in to play some music [at Books & Brews] and I just completely fell in love with the environment. The people were really friendly and I felt like I really found my place. It was very special, warm and inviting.”

After their first experience, the Sandullo decided to contact the owner, Jason Wuerfel, and get involved with franchising Books & Brews and the idea of bringing it to the UIndy campus. It is an exciting opportunity to be a part of building a community for the students, according to Sandullo.

Construction on the UIndy Books & Brews location—next to the Campus Police station on Shelby St.—will start in the next few weeks and will open its doors in the spring of 2018.

The establishment will provide a creative outlet for students and local artists to showcase their talent, according to Sandullo.

“We’re really excited about having a space for students who are involved in the arts to have an outlet too,” she said. “Whether that’s performing arts, musical arts and visual arts, we’re just really excited to reach out to the student population and give them a place to express themselves.”

Students will also have the opportunity to be a part of Books & Brews by joining their staff. According to Sandullo, they plan on offering various employment opportunities for students.

Books & Brews at UIndy will have university specific features. UIndy athletics games will be shown on screen and there will be special events and promotions for the games. The food menu will also offer pizza and wings, which are not normally available in other Books & Brews locations, according to Sandullo.

Sandullo hopes the establishment will be a place where students and alumni will gather when they are on campus. Junior nursing major Michelle Fohl said that she’s excited to have a place to go with family when they visit.

“I love the idea,” Fohl said. “I think it will be awesome to have a nice place so close to campus where I can go with my friends and family when they visit, since I’m from Cincinnati.”

Since Books & Brews is a craft beer tap room, Sandullo plans on creating a special beer that will be unique to the UIndy location.

“We’re excited about developing a craft beer that is unique to the University of Indianapolis,” Sandullo said. “We will also let the students name the beer so there will be a beer that is only sold at the UIndy location.”

Some other features that Books & Brews will offer are old school vintage games, according to Sandullo. They have acquired an original Nintendo console, old table games and there will be featured in trivia nights and other events.

Students are excited about Books & Brews coming to UIndy, according to senior supply chain major Collin Timmons. The addition of a craft beer taproom to the community will provide a place where students can hang out on their downtime without having to go downtown, Timmons said.

“I’m excited that I’ll have a place to go have beer with my friends nearby,” he said. “I know some of us think it will be cool to have a UIndy spot instead of having to drive, take the shuttle or Uber all the way downtown or Broad Ripple.”

According to Sandullo, they’re most excited about making every student feel welcomed and make the best of their experience at UIndy.

“We really want to be a hub for student life,” Sandullo said. “Create a place where people really grow and build relationships and really feel like they have a home away from home.”